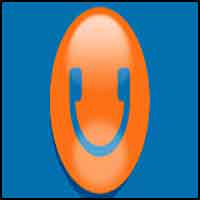 Radio Progreso 90.5 FM is a Christian-Youth Radio Station. This radio station is broadcasting quality programming 24 hours a day with inspiring music and messages that challenge you to live ALL LIFE FULL CHRIST! Its broadcasts in the year 1945 in the city of San Miguel as a commercial station being its owner Mr. Roberto Andréu Serra, who later sold it to Mr. Armando Castro, who at the same time donated it in 1957.
Radio Progreso has always been characterized by going with the passage of time and that has allowed it to take possession of the heart not only of evangelical Christians, but also of people who simply like programming. Placing ourselves among the first Christian stations and the most listened to in El Salvador.