AH FM Canada is an online radio that plays Trance and Progressive mixes produced exclusively for AH.FM by the hottest DJs from around the world. Launched June 2006, have over 220 Worlds biggest DJs.

It has been rated 1 in 2011 and 2012 as Best Trance Radio Station Worldwide by trancepodium. We stream on the Nokia Internet Radio Network, Blackberry, iPhone, Logitec devices, Radio Roku, Android and much more! 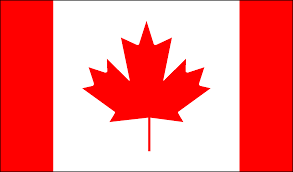